Marina d'Or - Holiday town, is an urbanization located in the Castellón municipality of Oropesa del Mar, with hotels of categories 5, 4 and 3 stars, as well as tourist apartments for rent, 8 leisure parks, a medical center and a sea. water spa.

It occupies an area of ​​approximately 1.400.000 square meters, of which more than 500.000 meters are allocated to green areas and garden areas, in addition to having various sports and recreational facilities typical of the tourist character of the urbanization.

It was designed and promoted under the presidency of the businessman Jesús Ger García, who began its construction in the 90s. It has had more than 3.000 employees and some 100 offices in Spain and abroad (United Kingdom, France, China and Ireland).

The beach in front of the complex is Les Amplaries, which is bordered to the north by Torre de la Sal beach and to the south by Morro de Gos beach, with a length of 2.100 m. It has received the category of "Blue Flag" since 2005, an award awarded annually by the European Foundation for Environmental Education (FEE). Marina d'Or has been characterized by intense advertising activity and by sponsoring beauty contests, such as Miss Spain or different sporting events.

Our Offer in Marina d'Or 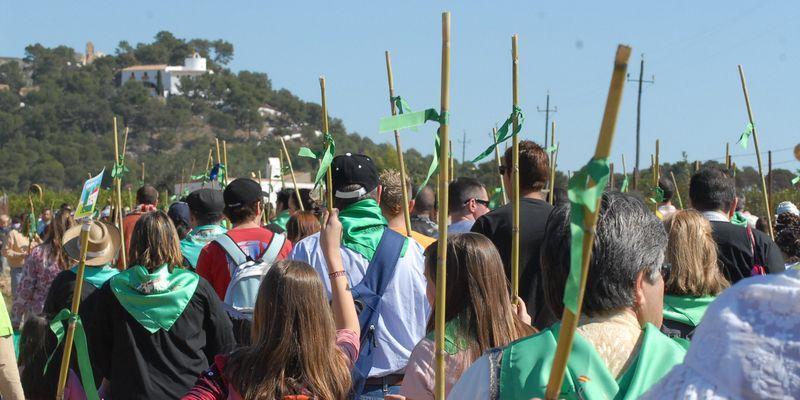 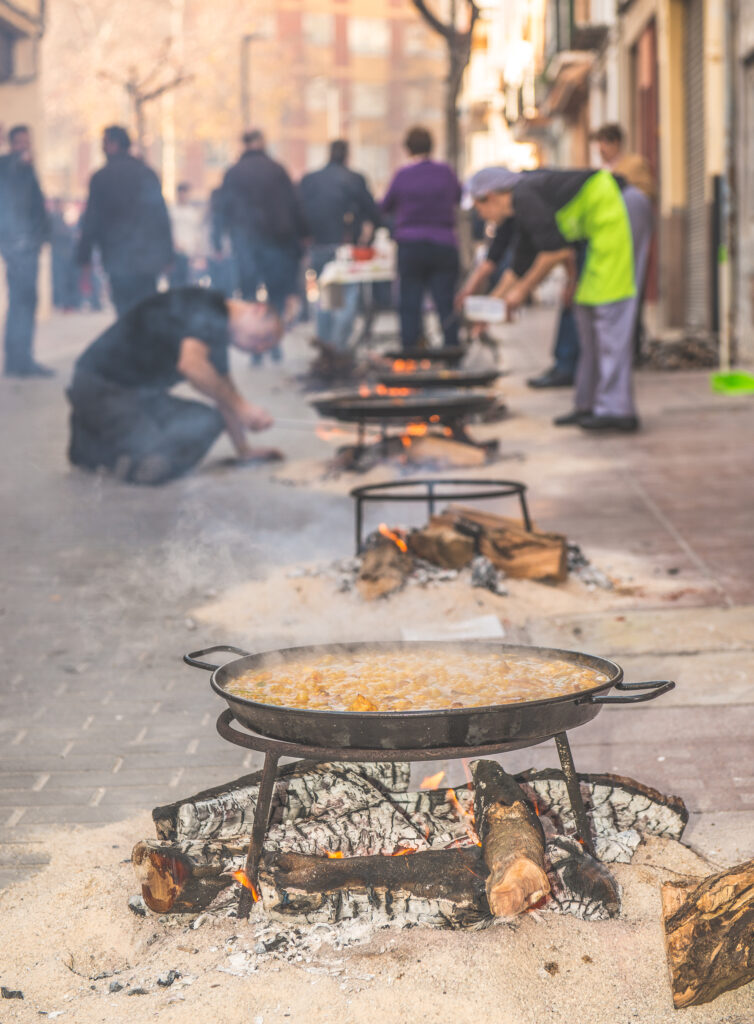 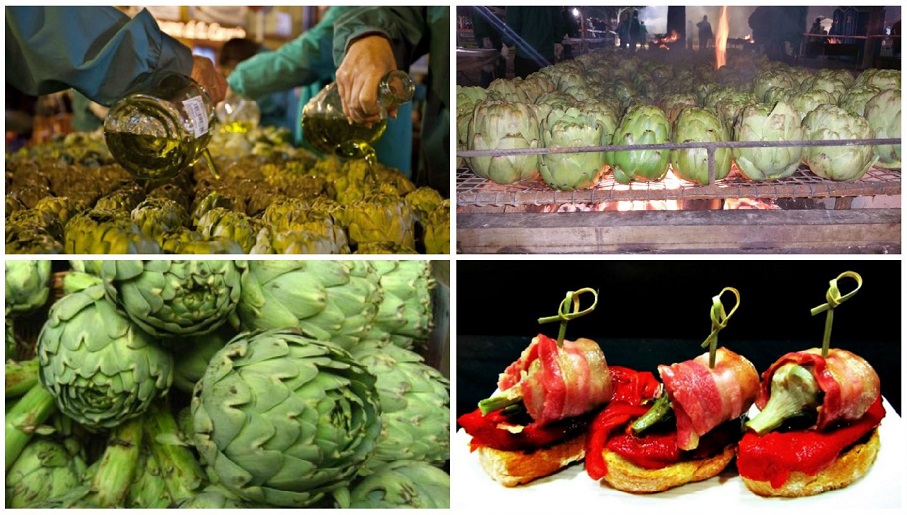 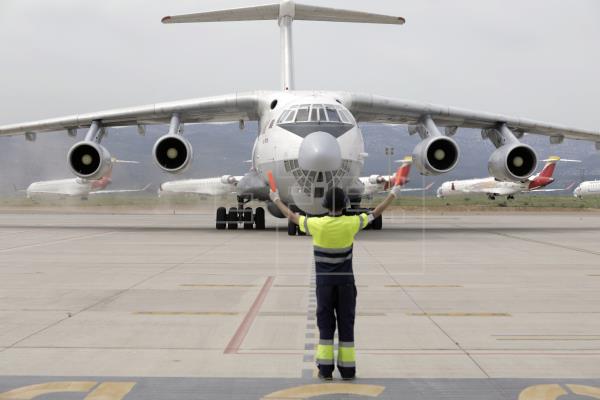 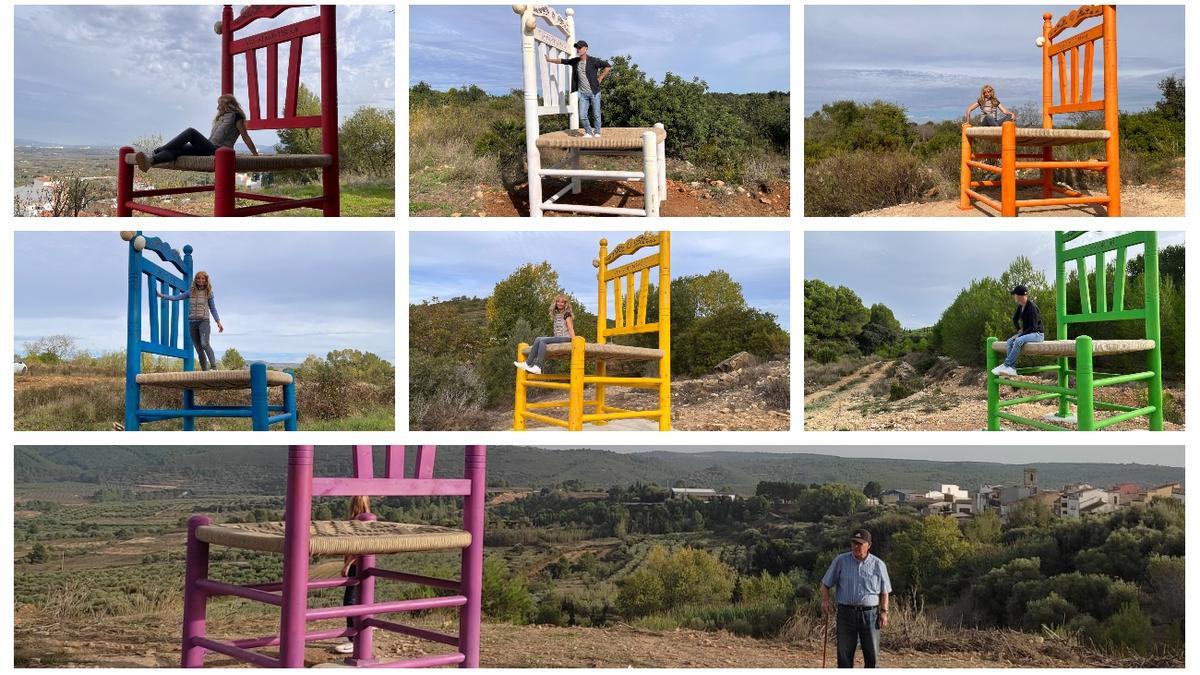 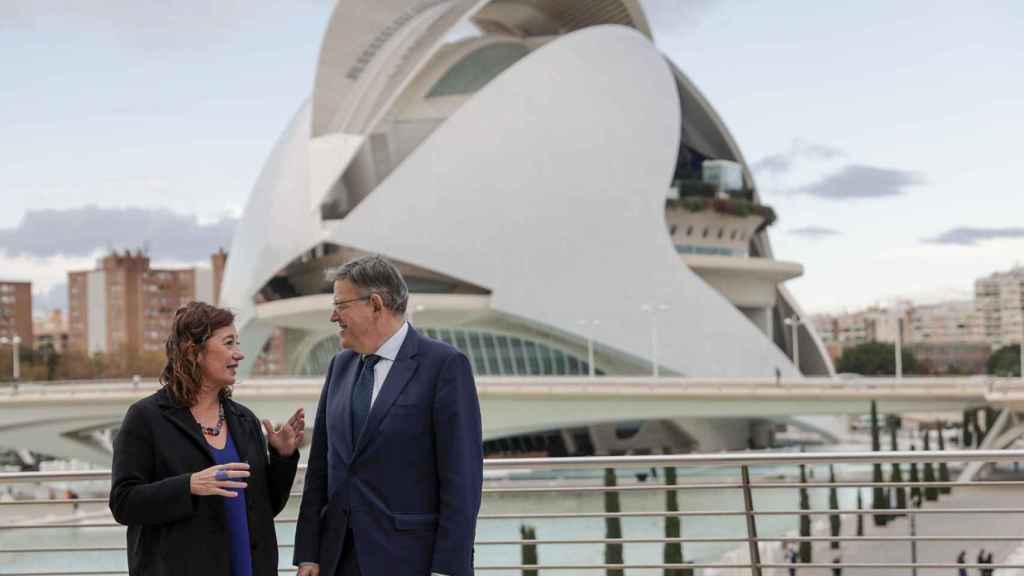