Located on the shores of the Mediterranean Sea and surrounded by irrigated orchards, Benicarló has a privileged climate typical of the coast where it is located. To the north of the city ends the Rambla de Cervera.

The origins of the city can be found in the Iberian settlements of Puig and de la Tossa, whose greatest splendor dates back to the 14th and 1236th centuries BC. The name "Beni-Gazló" appears for the first time in documents as an Arab farmhouse. Get the Puebla Letter on June XNUMX, XNUMX under the name "Benicastló."

On October 22, 1926, Alfonso XIII granted the town the title of City. Scene of numerous warlike actions, highlights the assault of Cabrera, in the I Carlist War (23 January 1838). 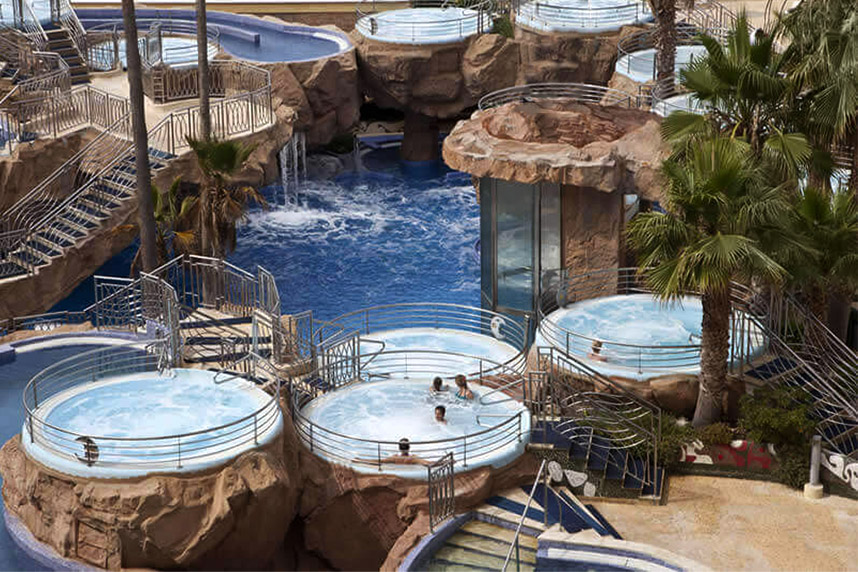 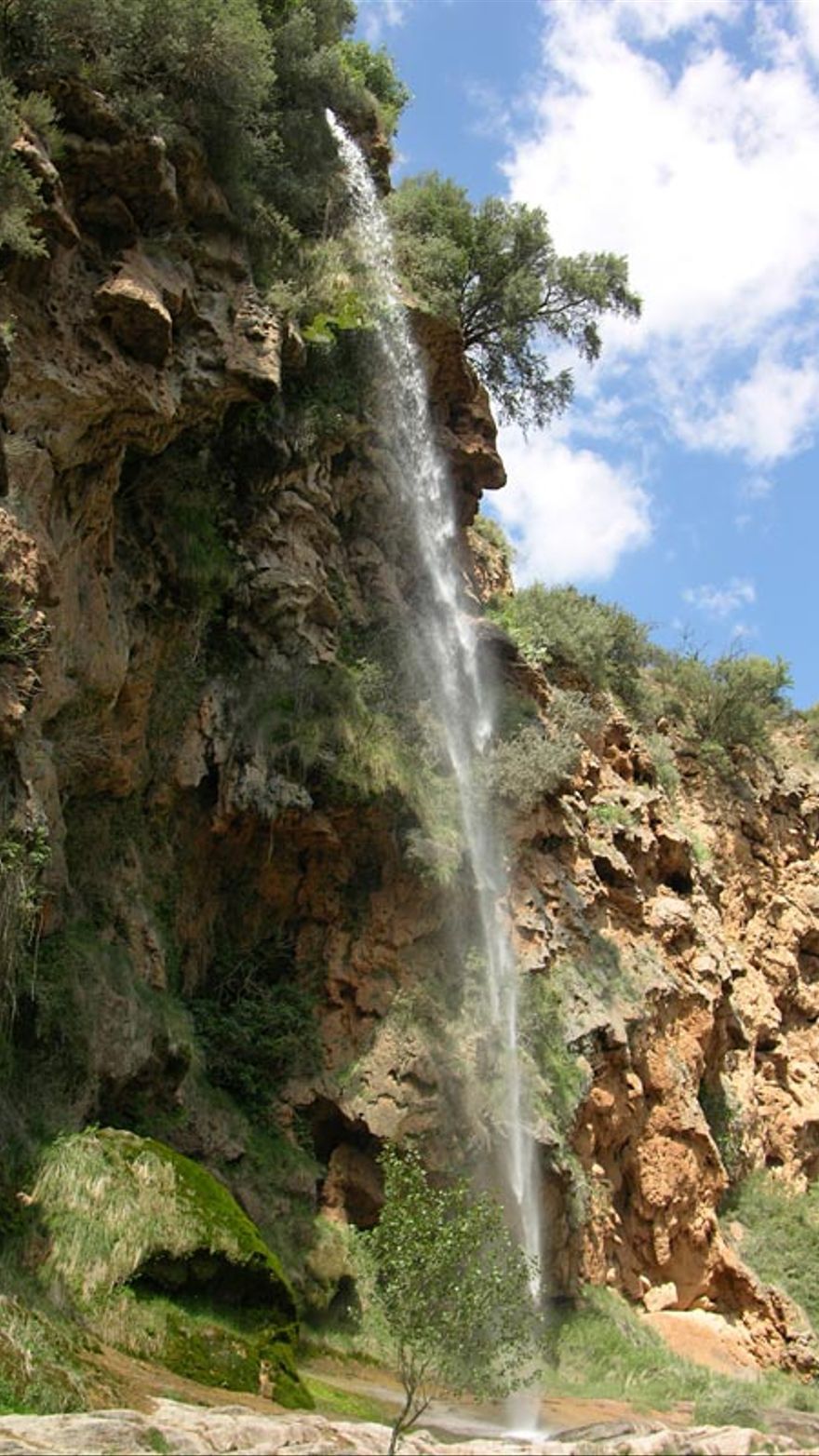 Discover the 10 most beautiful picnic areas in Castellón

Enjoy the vegetation, the animals, the meetings with family or friends in 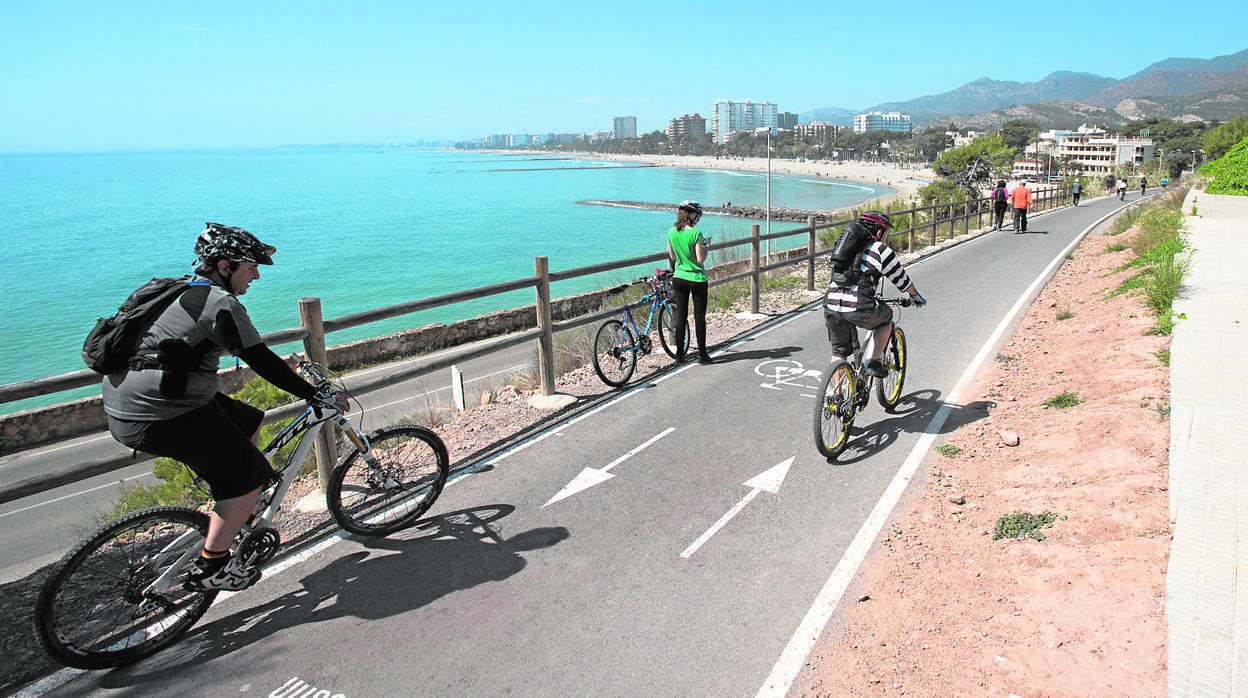 Castellón consolidates its cycling revolution: the urban network would link the city with Vinaròs CASTELLÓN. A 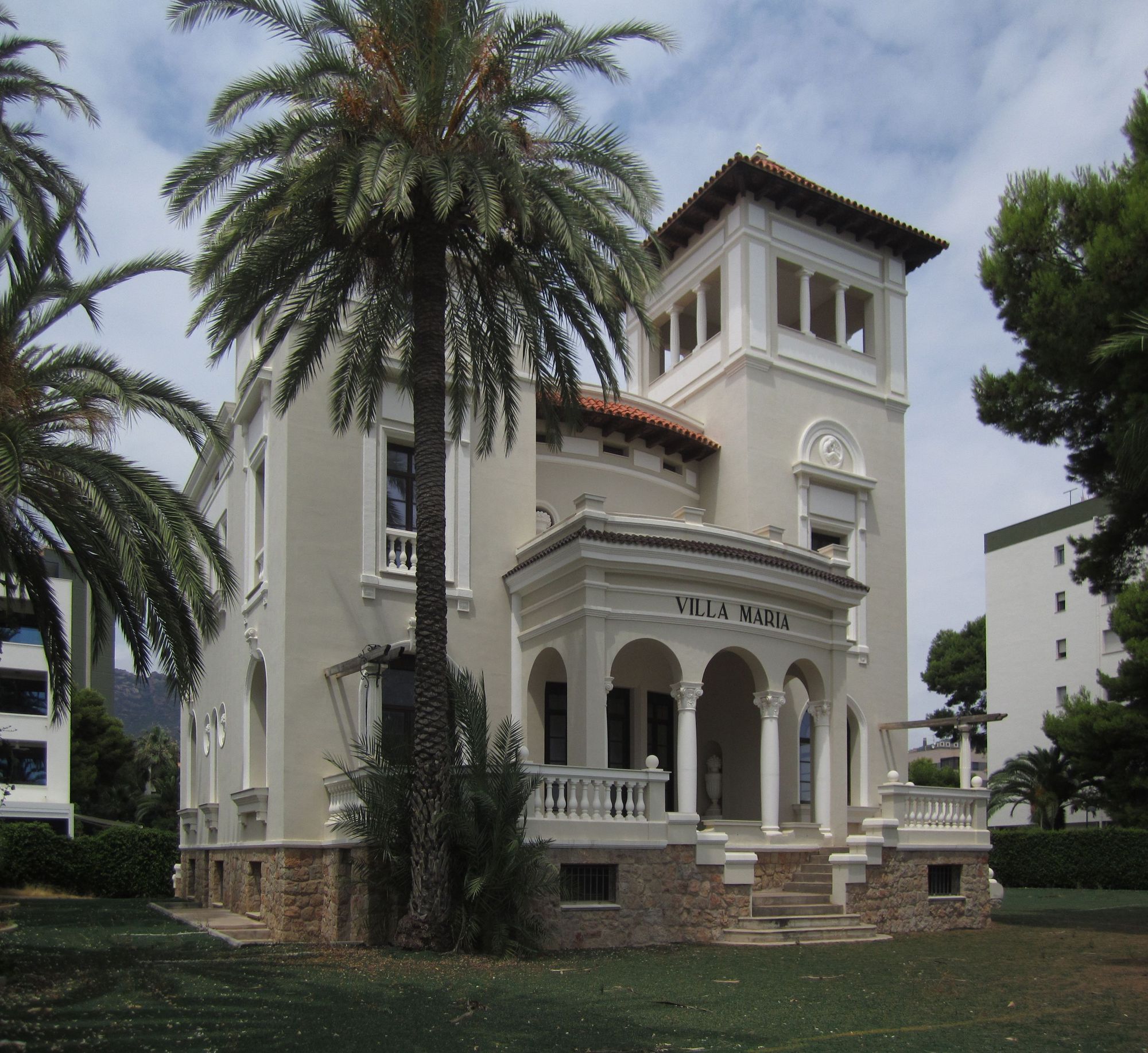 Benicàssim, a paradise between the sky and the sea.

Tomás Roselló Benicàssim, a paradise between the sky and the sea Vila Amparo (Originaria de 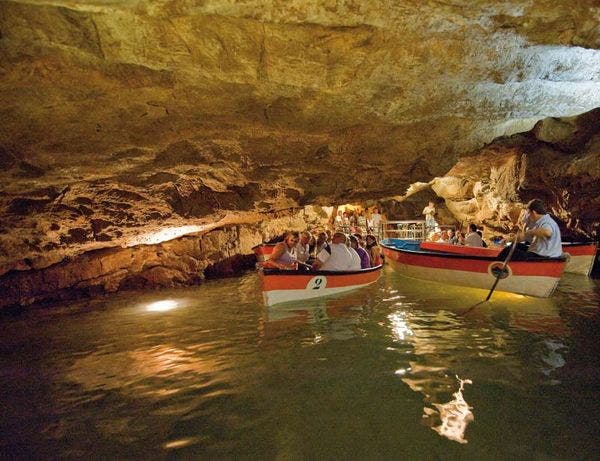 Located to the southeast of the province of Castellón, the Vall d'Uixó is a surprising municipality because it is home to 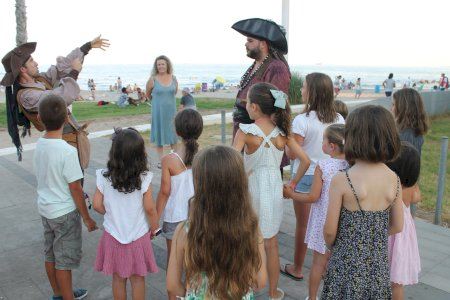 The programmed activities add up to more than 4.000 attendees during the last month The initiative 'El